Crossing the Tracks: An Oral History of East and West Wilson, North Carolina

“The great force of history comes from the fact that we carry it within us, are unconsciously controlled by it in many ways, and history is literally present in all that we do.” James Baldwin 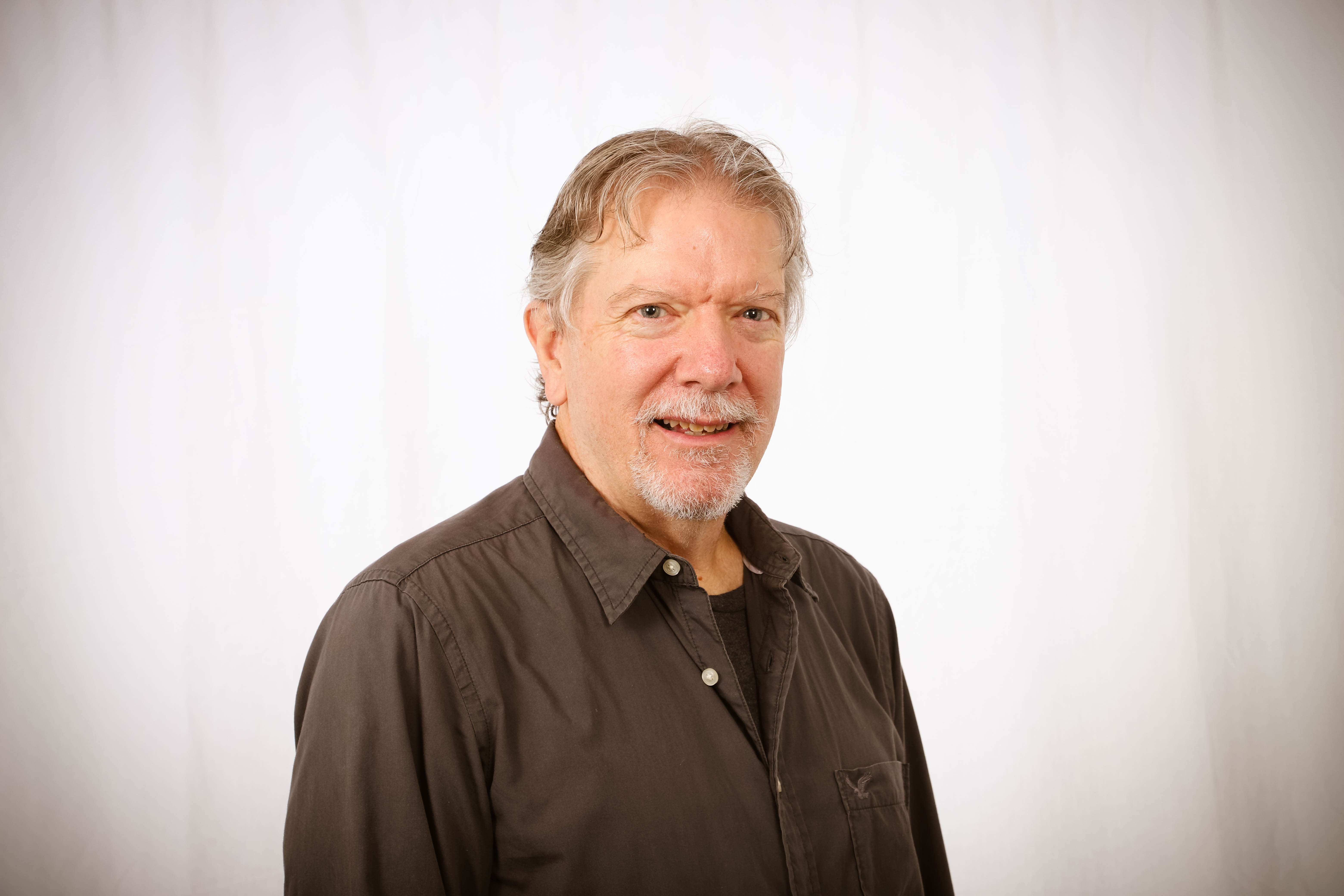 Starting in the spring of 2013 and concluding in the fall of 2014, Barton College students began interviewing Wilson residents about social, cultural, political, and economic relations between residents of East and West Wilson, and how these relations have changed over the past sixty to seventy years.

In spite of the many significant achievements of the modern Civil Rights Movement, our nation, state, and community bear the scars and legacies of a deeply troubled racial history that continues to impact our relationships. While we might like to forget or gloss over the painful part of that history, its effect lingers, and denying it will not make it go away.  As the writer James Baldwin once said, “The great force of history comes from the fact that we carry it within us, are unconsciously controlled by it in many ways, and history is literally present in all that we do.”  One of the goals of Crossing the Tracks, then, is to bring these unconscious forces of history into our consciousness, so that we might begin to confront the historical effects of white supremacy and begin the process of healing.

A history of segregation, built on a foundation of white supremacy, created a separate but unequal society.  And the traditional historical narrative is at best an incomplete history, written and preserved by those who hold political, social, and economic power.  It too often omits the strong voices and tremendous contributions of those on the margins of power.  Part of the mission of the Freeman Round House Museum is to fill this gap in the historical record by preserving and publicizing the contributions of African American Wilsonians to education, medicine, the arts, criminal justice, and entertainment.  Crossing the Tracks supports this mission.  It is an accessible collection of first-person accounts of life in Wilson that students, scholars, and the general public can use to study and write about this remarkable, underrepresented history.  In many ways, it builds on the work of Dr. Charles W. McKinney, Jr., whose book, Greater Freedom: The Evolution of the Civil Rights Struggle in Wilson, North Carolina, documents decades of committed struggle by East Wilson residents to lay the groundwork for the modern Civil Rights Movement.