Due to COVID-19 restrictions, the library is only open to Barton faculty, staff, and students. 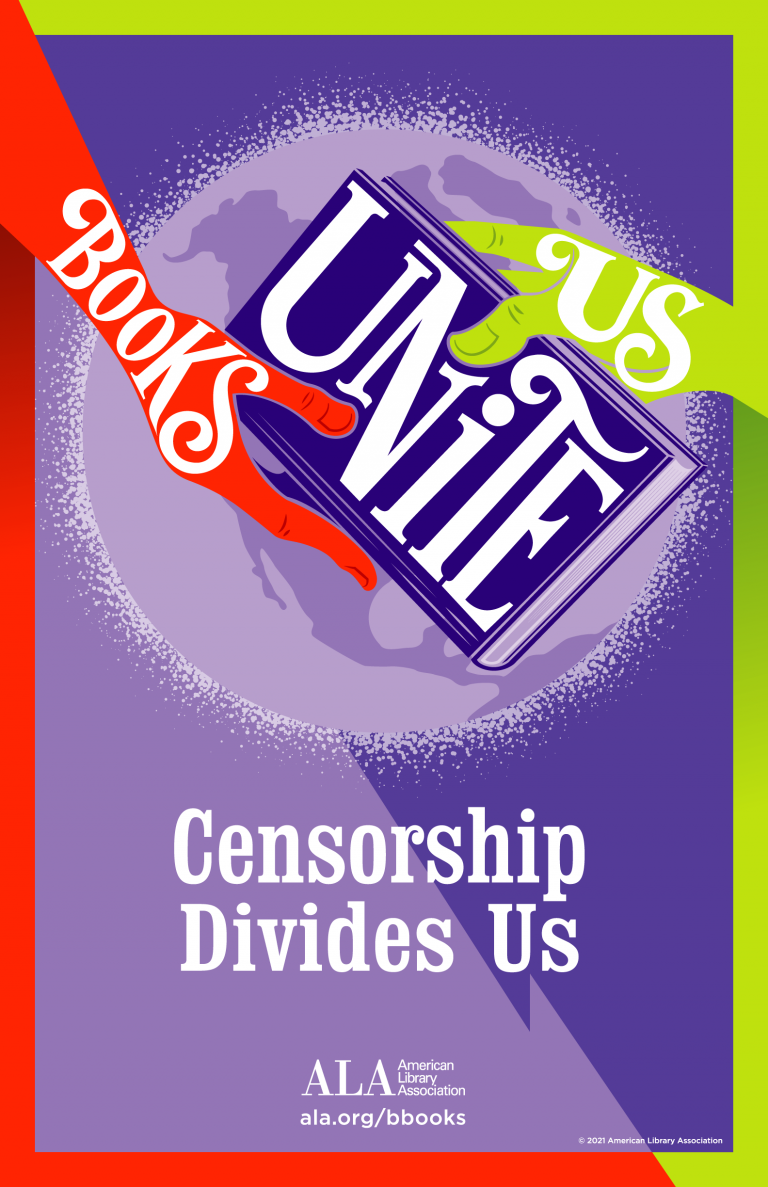 According to the American Library Association (ALA), Banned Books Week (September 26-October 2, 2021) "is an annual event celebrating the freedom to read. Typically held during the last week of September, it spotlights current and historical attempts to censor books in libraries and schools. It brings together the entire book community — librarians, booksellers, publishers, journalists, teachers, and readers of all types — in shared support of the freedom to seek and to express ideas, even those some consider unorthodox or unpopular."

"The books featured during Banned Books Week have all been targeted for removal or restriction in libraries and schools. By focusing on efforts across the country to remove or restrict access to books, Banned Books Week draws national attention to the harms of censorship," according to ALA.  The theme of this year's "Banned Books Week" commemoration is "Books Unite Us: Censorship Divides Us."

According to the ALA's Bannedbooksweek.org site, the list of most banned books in 2020 (the year most recently documented) includes titles that address racism and racial justice, as well as those that shared the stories of Black, Indigenous, or people of color. As with previous years, LGBTQ+ content also dominated the list.

Do your part in helping to unite against censorship by perusing our display, and then checking out and reading a banned or challenged book.