Scope of the Collection

Anderson, Walter W. "Preserving a Heritage: Disciples Seek to Save Records of a Faith Tradition." North Carolina Christian. Spring, 2002. This article, by the late Dr. Walter Anderson, longtime history professor and curator of the collection, is a brief history of the collection. Also included is a report from the Discipliana Library Committee, dated November 24, 1997, that outlines the purposes of the collection. 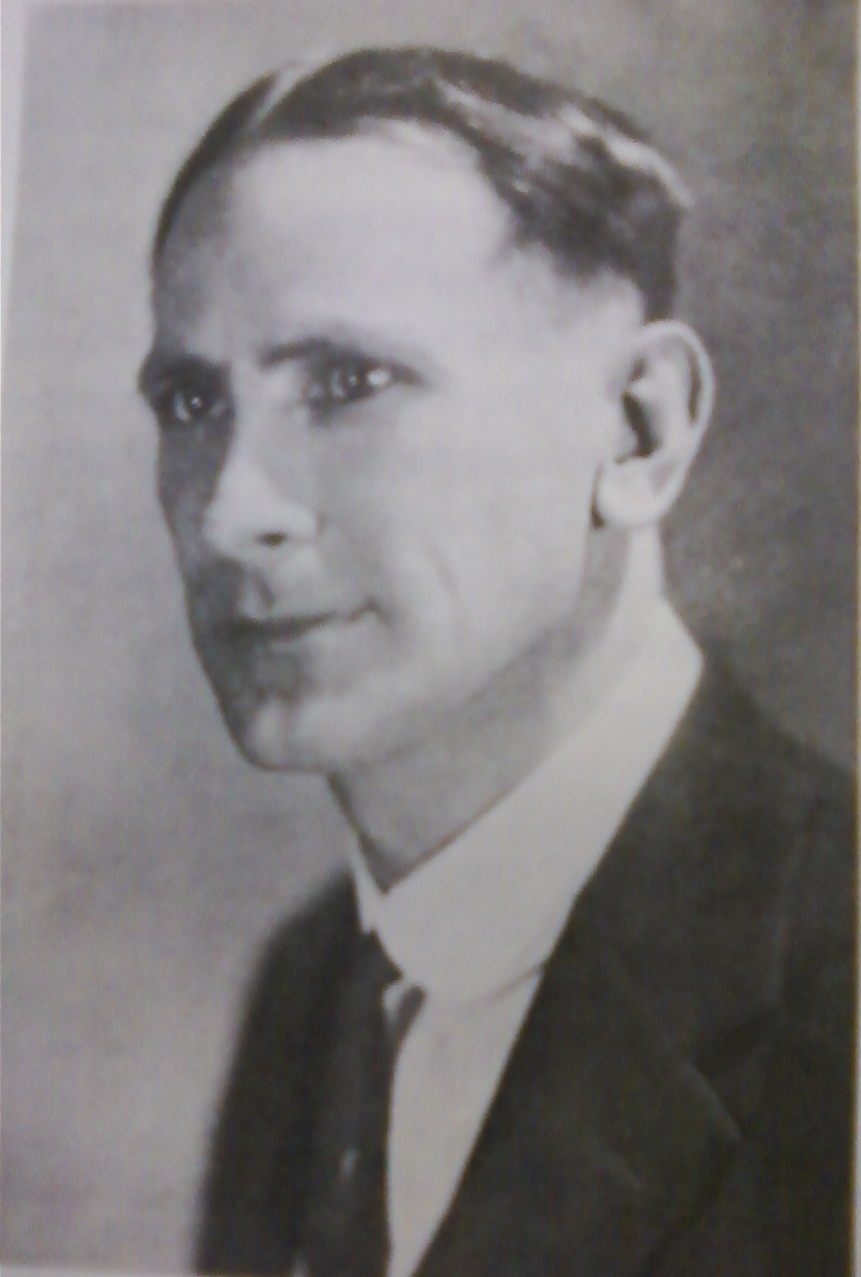 Mr. Charles Crossfield Ware. Founder and curator of the Discipliana Collection from the 1920s until 1967. 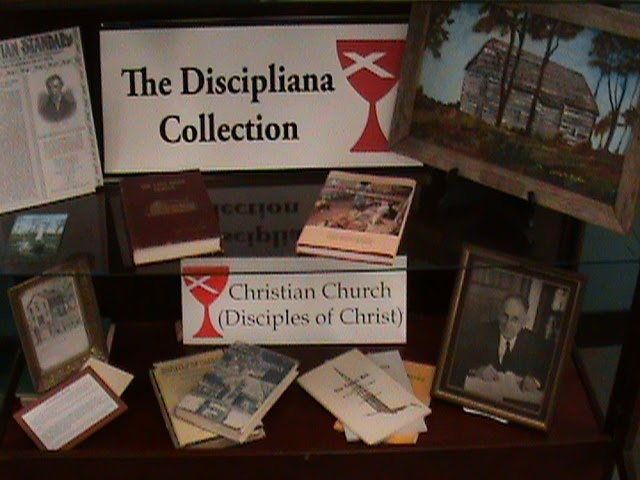 The Discipliana Collection was founded by Dr. Charles Crossfield (C.C.) Ware, an ordained minister in the Christian Church (Disciples of Christ).  He served churches in Louisiana, South Carolina, and in Greenville, North Carolina.  In 1915, Dr. Ware returned to North Carolina to become the Registrar of Atlantic Christian College (now Barton College) and also served as corresponding secretary of the North Carolina Christian Missionary Society.  This joint employment continued until 1926 when he became a full-time secretary of the convention.

Dr. Ware wanted to celebrate the 50th anniversary of the North Carolina Christian Missionary Society in 1927 with the publication of a history of the Christian Church (Disciples of Christ) in North Carolina.  His 1920 publication of The North Carolina Christian had begun to raise awareness of and interest in the history of the church.  A few years later, Dr. Ware formed an historical commission at the 1924 convention of the church in Dunn, North Carolina to anchor this project in the life of the church.  He ferreted out numerous documents and books, received donations for binding and other expenses, and made regular reports of his acquisitions and further needs.  In 1927, the History of the Disciples was published.  Then, he published a pioneering biography of Barton Warren Stone in 1932.  Numerous other shorter publications followed in the decades of the 1940s to 1960s.  The new building program at Atlantic Christian College in the post-war years allowed the "Ware Collection" to be housed in the Barton W. Stone Memorial Room in the new Hardy Library in the 1950s.

Dr. Ware retired from his position in the church in 1952 and devoted the remainder of his life to the collection.  He knew the location of all the items housed in the collection, and he aided many in their research.  When Dr. Ware's health failed, he left Wilson in 1967 for the care of the Florida Christian Home in Jacksonville, Florida.  The collection was stored in a house on Lee Street in Wilson until the late 1970s when it was moved to the third floor of the former Hardy Library (now the School of Education, Hardy Center).  Then began the long process of cataloging and preserving the many books and documents.  It was later moved to Hackney Hall, then later to the third floor of Harper Hall (main administration building), and finally, in 2017, the majority of the collection was moved to its permanent home on the second floor of Hackney Library. 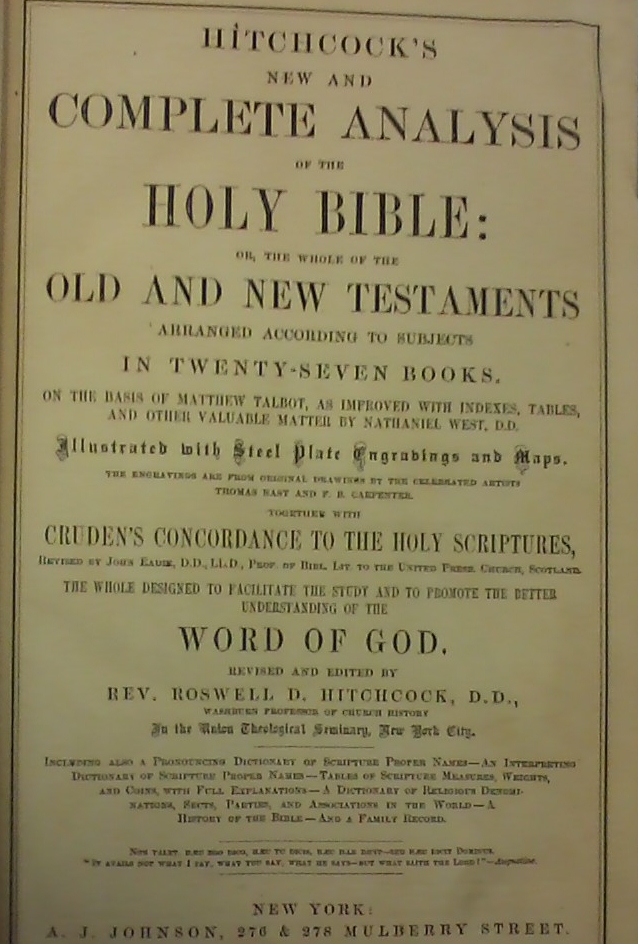 A copy of the first edition of Hitchcock's New and Complete Analysis of the Holy Bible (1870) is available for viewing and research in the K.D. Kennedy, Jr. Rare Book Room. Click on either image, left or right, to experience a digitized version.

Christian Church (Disciples of Christ) Materials in Other Collections