To Use the Collection

Access to the library building is currently restricted to Barton faculty, staff, and students due to COVID-19.

Rules for Use of Special Collections Materials 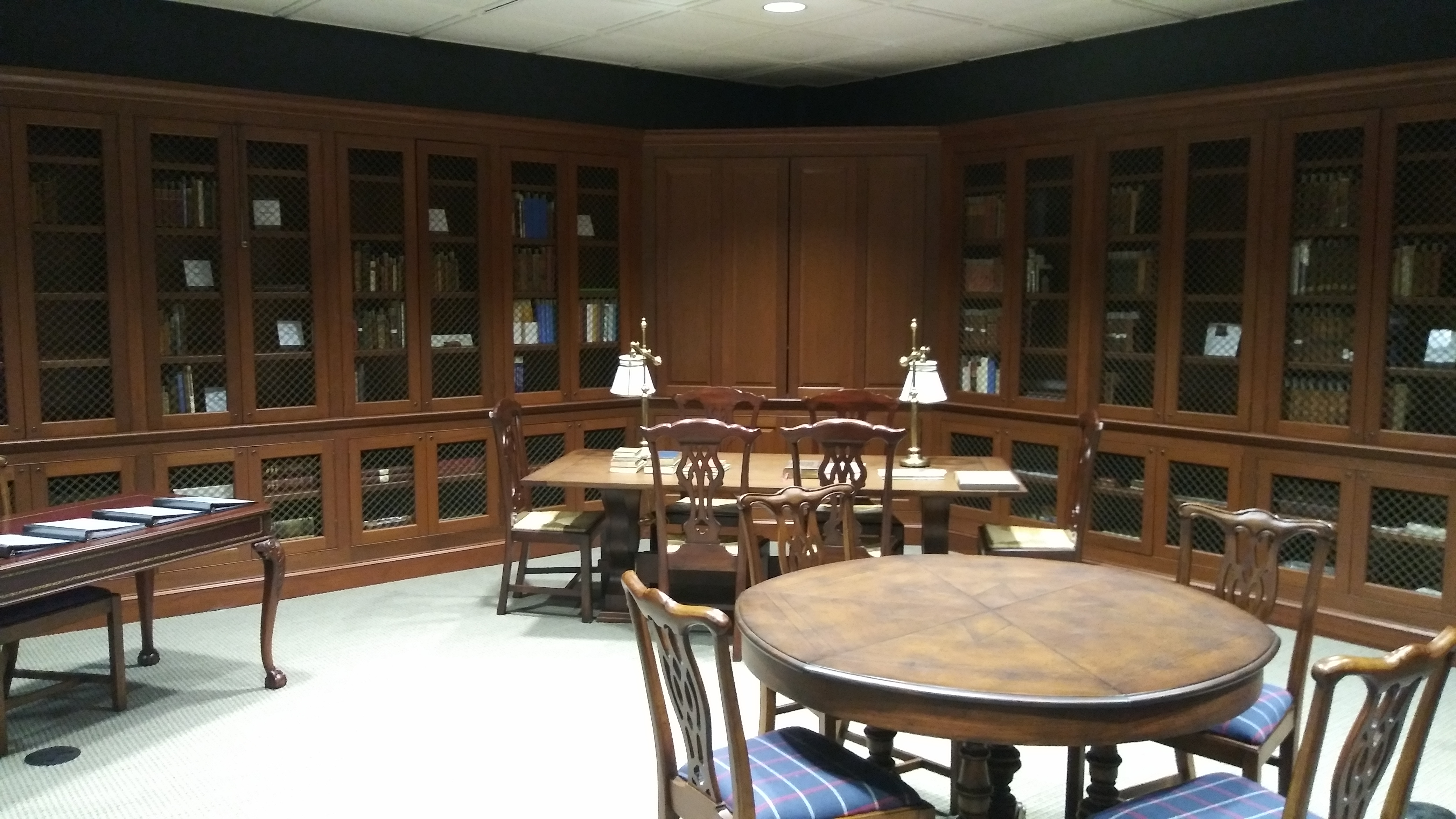 The K.D. Kennedy, Jr. Rare Book Room contains materials with a special emphasis on British and Scottish culture, including literature, history and philosophy, in keeping with the Scottish ancestry of the principal founders of the Christian Church (Disciples of Christ), Alexander Campbell and Barton Stone.  Other interests in this collection are materials related to the history of books & printing, books published in Great Britain before 1640 and books published in the coastal region of North Carolina, South Carolina and Virginia, before 1820.

The K.D. Kennedy, Jr. Rare Book Room, which opened in 2014, is endowed by Dr. K.D. Kennedy, Jr., a long-time Barton College philanthropist.  The CEO of Electric Supply Company, headquartered in Raleigh, North Carolina, Kennedy was a longtime trustee on the Barton College Board of Trustees, serving five years as chair of the Board of Trustees and later elected a trustee emeritus.

In recognition of the dedicated service of Dr. and Mrs. Norval Kneten, President and First Lady of Barton College (2003-2015), to the college and their support of Hackney Library, the Friends of Hackney Library donated a rare book in their honor to the holdings of the K. D. Kennedy, Jr. Rare Book Room when Dr. Kneten retired in 2015.  The book is a 1790 second edition of A Dissertation on Miracles: Containing an Examination of the Principles Advanced by David Hume, Esq; In an Essay on Miracles; with a Correspondence on the Subject by Mr. Hume, Dr. Campbell, and Dr. Blair by George Campbell.  It relates a response by Campbell to an essay on miracles by Scottish philosopher David Hume. 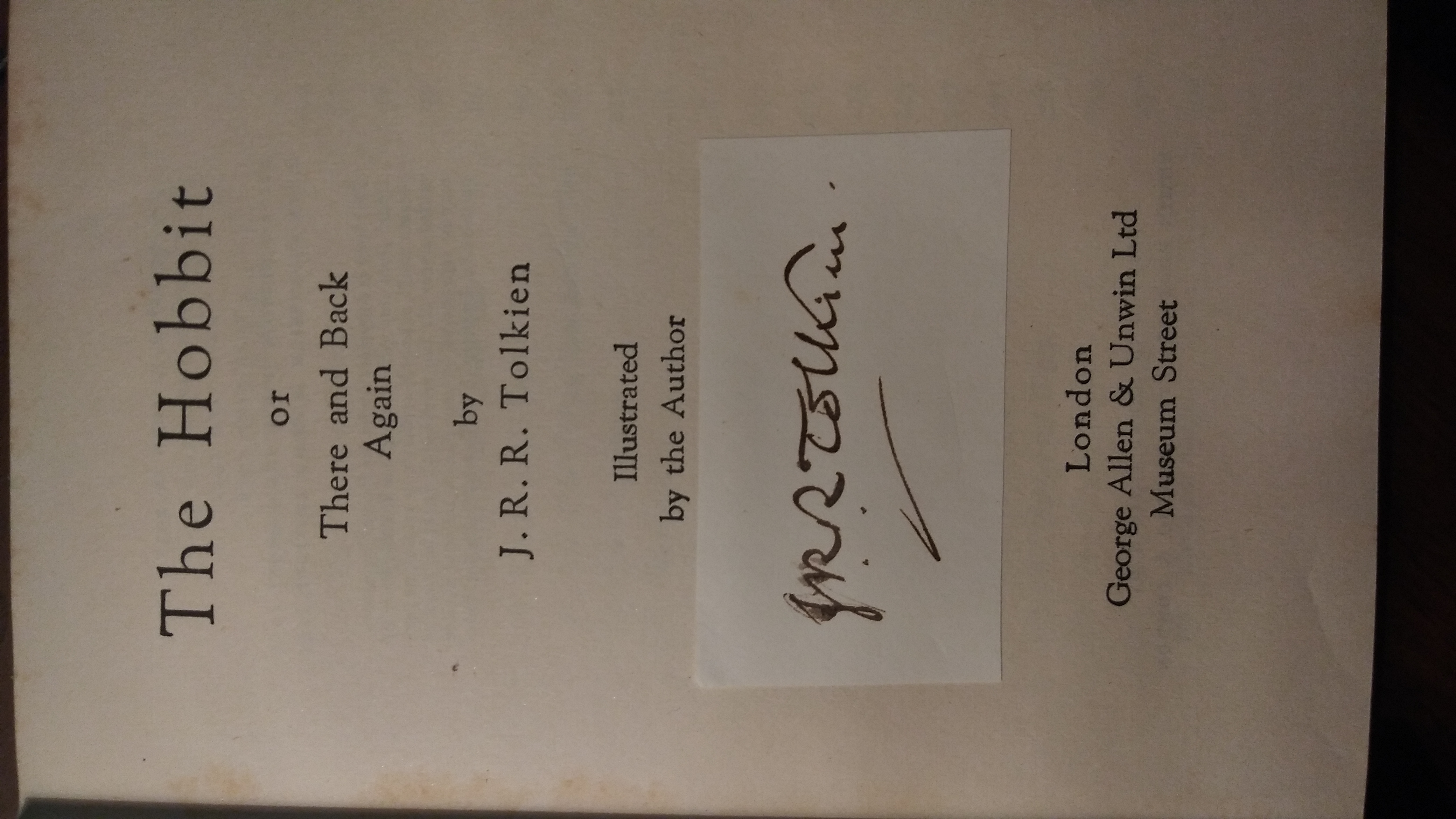 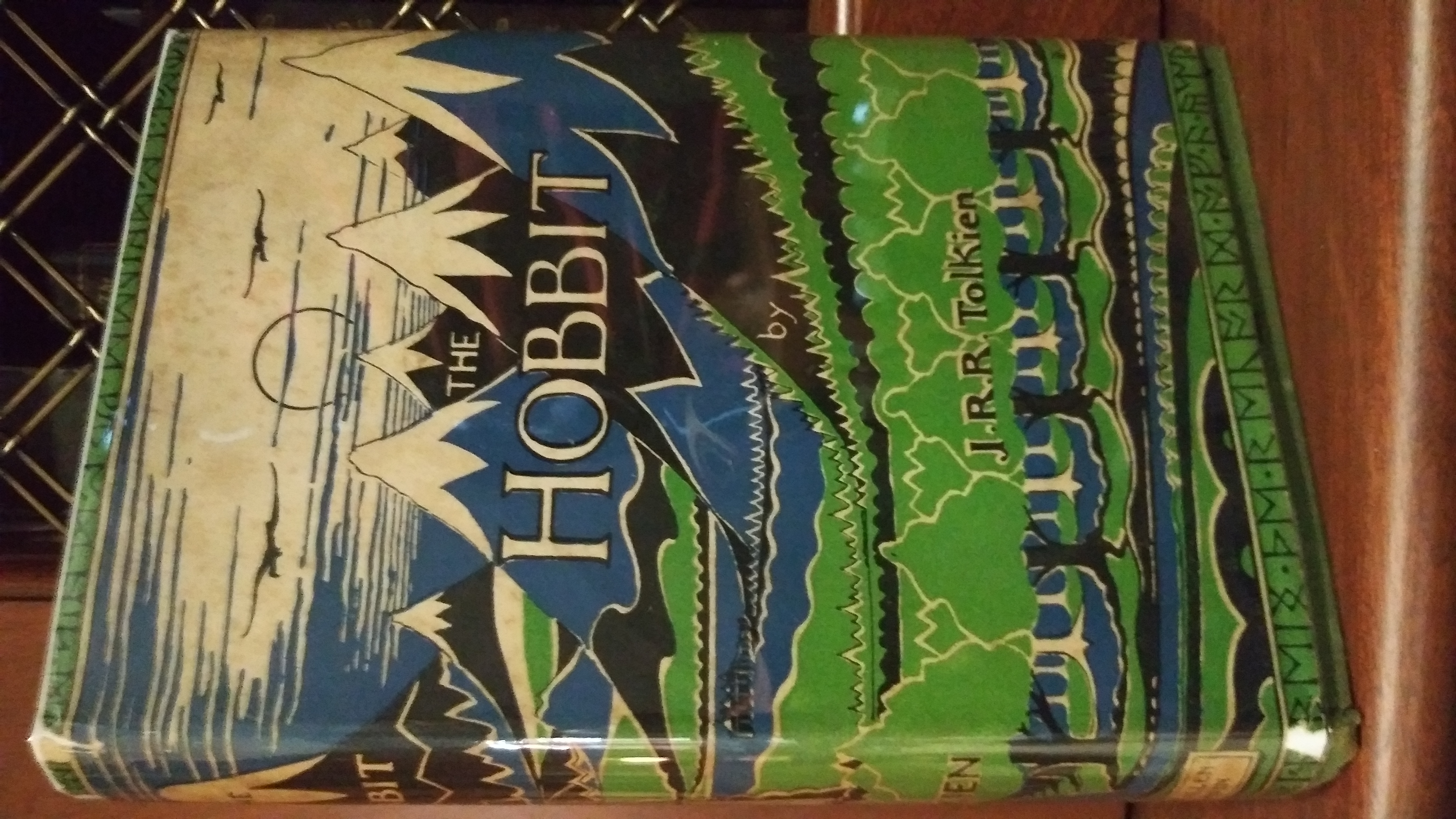 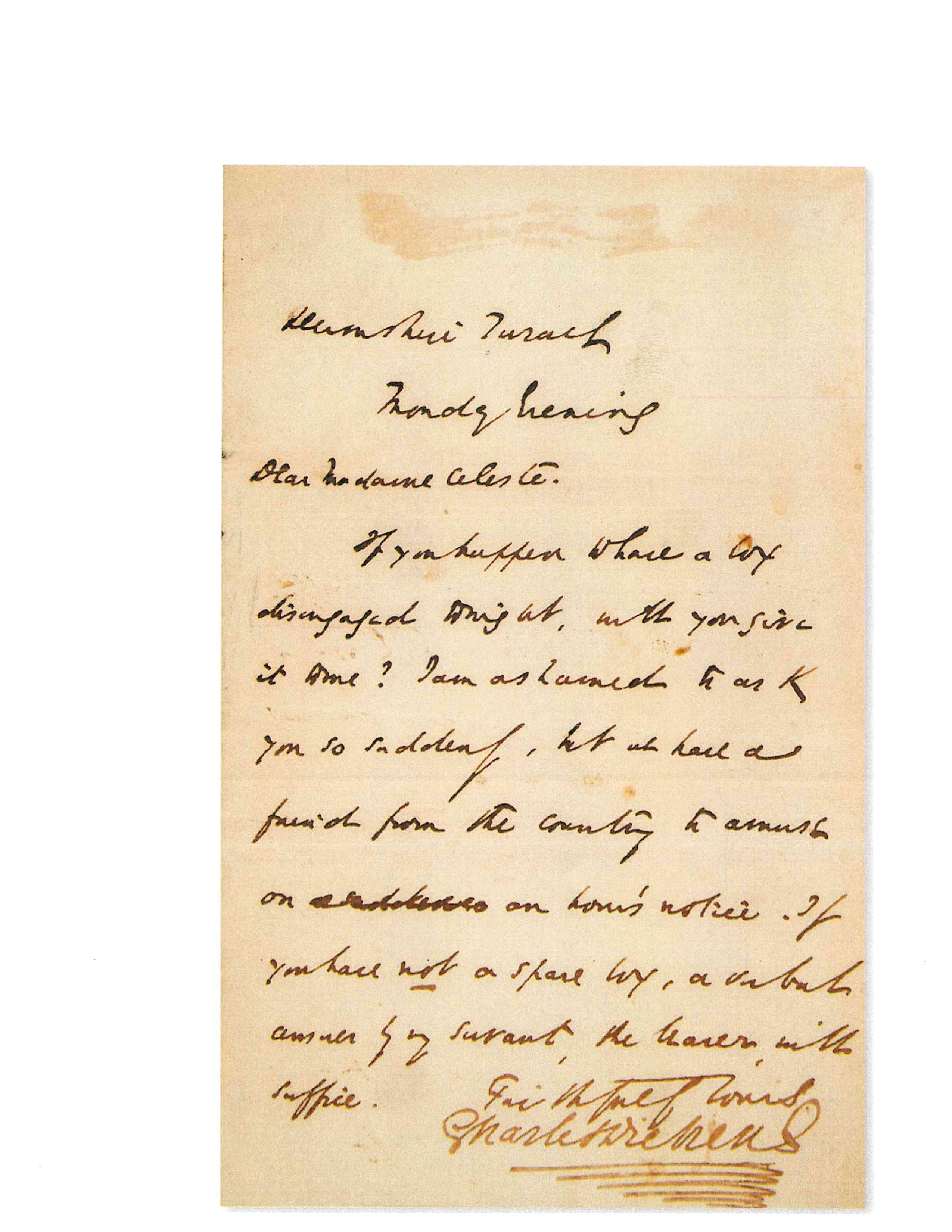 Text of the letter:

If you happen to have a box disengaged tonight, will you give it to me? I am ashamed to ask you so suddenly, but we have a friend from the country to amuse on an hour's notice. If you have not a spare box, a verbal answer by my servant, the bearer, will suffice.